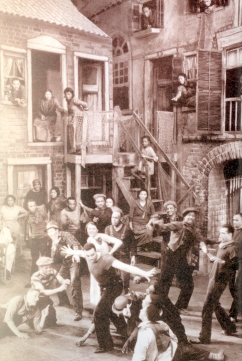 “Great tunes and a cast to match.”

“This Irish Premiere, at the Grand Opera House in Belfast, will surely be one of the highlights of a Belfast Festival which is already creating a stir. The production, which originated in New York is on a world tour. But any concerns that production standards would be sacrificed along the way were soon settled. This was a class production which burst into life from the opening moments of Gershwin’s magnificent score.”