"An actor, an opera singer, a Kung Fu expert who looks like something out of a Calvin Klein undies ad, Brian is completely over the top, utterly larger than life.” Emma Tom, The Sydney Morning Herald, Australia, May 1996

Born in Port of Spain, Trinidad, Brian trained in his youth as a Bodybuilder and Kung Fu expert. He opened the first public gym on his home island under the YMCA banner, and organised local bodybuilding competitions. These events got very popular and gave Brian lots of exposure. Later certified as a professional Personal Trainer in Australia, England and France, he developed a deep knowledge of muscle balance and body enhancement. Brian proposes today tailored sessions to people with various goals (business professionals, models and actors, post natal recovery, etc.) at HEALTH CITY, a gym located on the Champs Elysée in the center of Paris.

In parallel to his sport's career, Brian also started performing and singing in Trinidad at a young age. He decided in 1987 to get formal training for 3 years at ALRA, a Drama school in London. There, he discovered the art of opera at COVENT GARDEN and trained his voice with renowned teachers in order to develop his natural talent for classical singing. He has since performed at an international level as a soloist opera singer, as well as an actor in TV film and theatre. In 2010, knowledgable vocaspecialists pointed out that Brian's future lies in the heroic Heldentenor repertoire dominated by Wagner, in roles such as Siegmund and Parsifal. Since then, he has been working at making the change from being a high Baritone to becoming a powerful and secure Heldentenor.

Brian wishes to present the industry with the finest vocal quality while integrating all facets of his experience and personality in order to enrich the roles offered. His extensive experience in personal training enables him to bring an abundance of charm and character-development to the roles proposed.

Attracting new and unexpected audiences to Opera and Theatre would be just one of the many rewards of his colourful career. As well as making  people feel healthier and happier in their bodies... 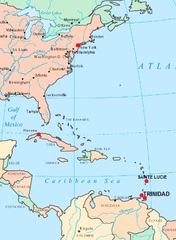 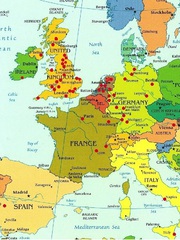 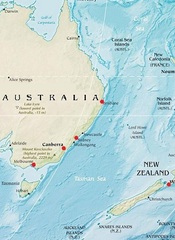