Samson and Delilah is a grand opera in three acts and four scenes by Camille Saint-Saëns to a French libretto by Ferdinand Lemaire. It was first performed in Weimar at the Grossherzogliches Theater in December 1877 in a German translation.

The opera is based on the Biblical tale of Samson and Delilah found in Chapter 16 of the Book of Judges in the Old Testament.

Samson is presented in this opera as an inspiring leader rather than the almost supernatural hero of the Bible. It is his vulnerable, tender heart and his susceptibility to the protestations of love from a dissembling woman that is the focus of the plot. Delilah is portrayed as a manipulative, conniving, ruthless woman bent on revenge. 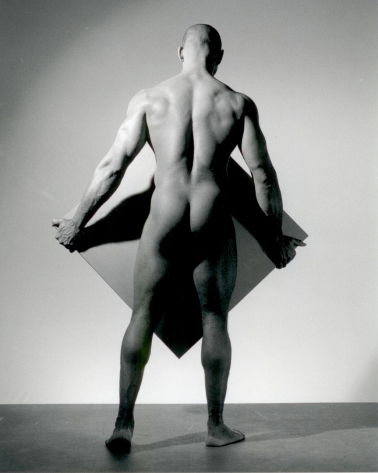