Die Walküre is the second of the four operas that form the cycle Der Ring des Nibelungen by Richard Wagner. Die Walküre's best-known excerpt is the "Ride of the Valkyries".

Wagner took his tale from the Norse mythology told in the Volsunga Saga and the Poetic Edda. It received its premiere at the National Theatre Munich on 26 June 1870 at the insistence of King Ludwig II of Bavaria. It premiered in Wagner's Bayreuth Festival as part of the complete cycle on 14 August 1876. The opera made its United States premiere at the Academy of Music in New York on 2 April 1877.

Siegmund, is the son of Wotan, the brother and lover of Sieglinde. His name means "victory protector or shield”. 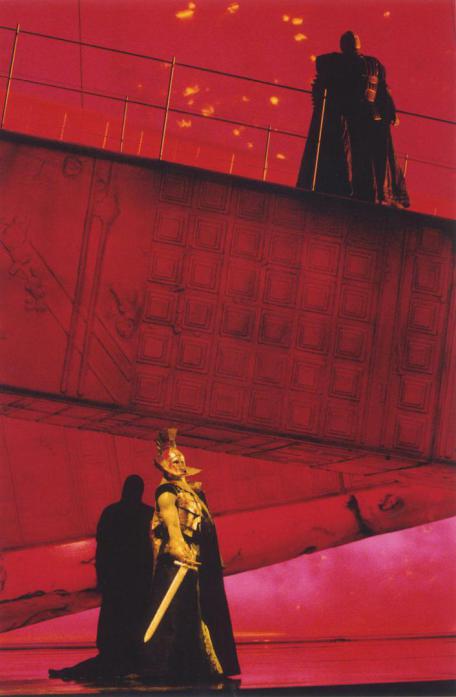