Carmen is a French opéra comique by Georges Bizet. The opera premiered at the Opéra-Comique of Paris in March 1875, but its opening run was denounced by the majority of critics. However in October 1875 it was produced in Vienna, to critical and popular success, which began its path to worldwide popularity.

The story is set in Seville, Spain, around 1820, and concerns the eponymous Carmen, a beautiful Gypsy with a fiery temper. Free with her love, she woos the corporal Don José, an inexperienced soldier. Their relationship leads to his rejection of his former love, mutiny against his superior, and joining a gang of smugglers. His jealousy when she turns from him to the bullfighter Escamillo leads him to murder Carmen. 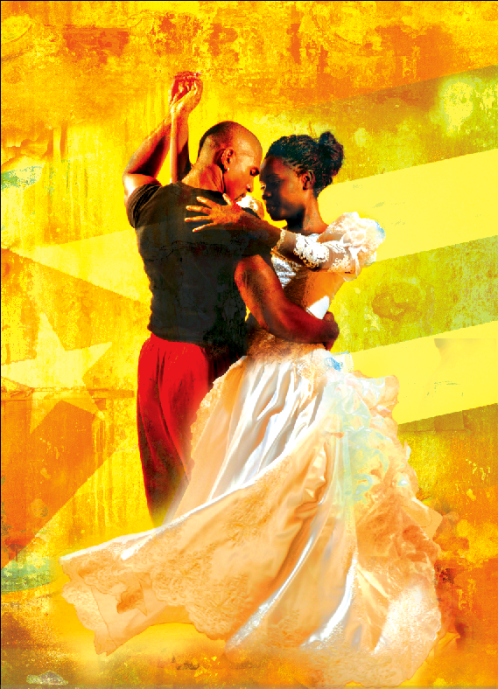